The upcoming ‘Friendship’ album on a 2LP Black vinyl. 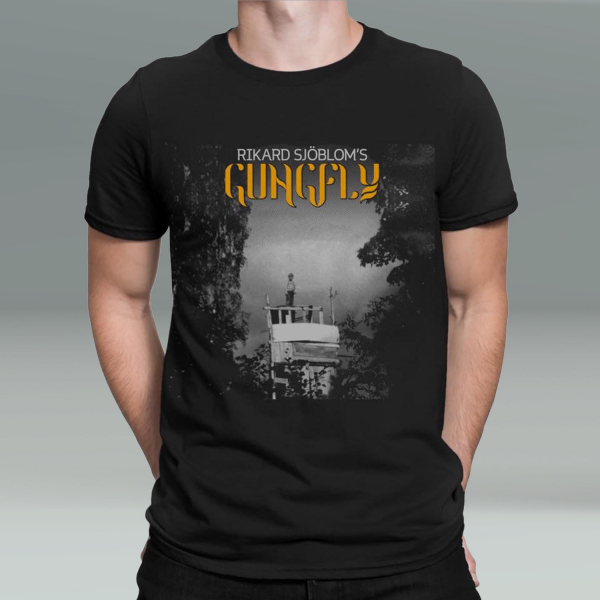 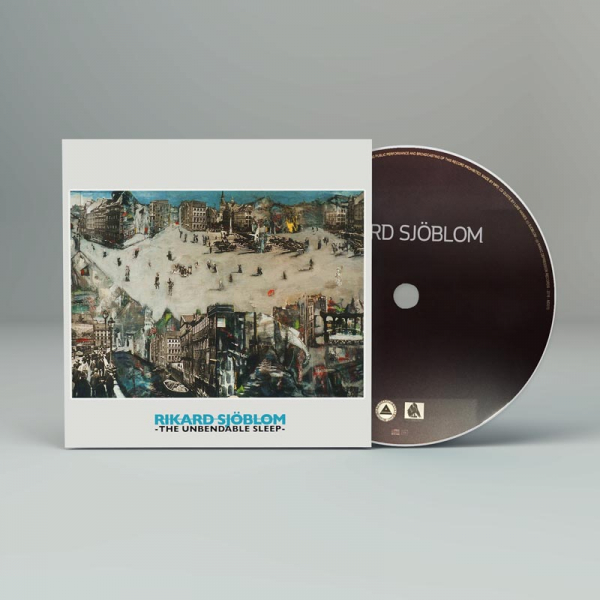 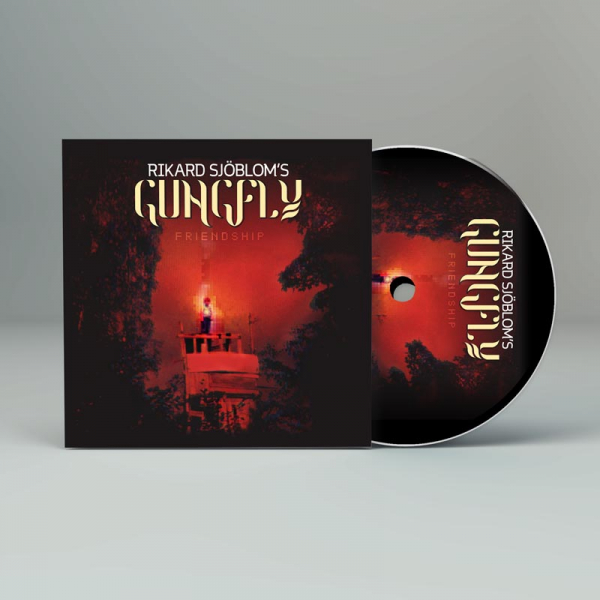 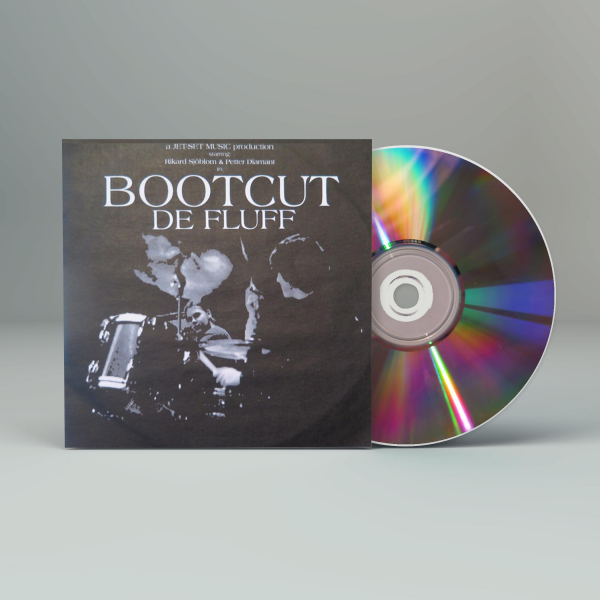