Earthlings! My new album “Alone Together” has been officially announced today. Below is the press-release.

Swedish multi-instrumentalist Rikard Sjöblom has announced his new album under the Rikard Sjöblom’s Gungfly moniker, “Alone Together”. Set for release on September 4th, 2020, it follows extremely productive past few years, whether it be working with English progressive rockers Big Big Train, or taking the lead with Gungfly.

Rikard comments: “I started writing these songs about a year ago but then it took some time to get started with the production because I had two tours lined up, one with Big Big Train in November and then opening solo for The Flower Kings on their European tour in December. After that my focus shifted back to Gungfly and it felt really nice so it all came together pretty fast!”

‘Alone Together’ saw Gungfly recording as a trio, with brothers and previous collaborators Petter and Rasmus Diamant on drums and bass respectively. “It was a lot of fun playing both keyboards and guitar because I had come up with a lot of nice parts but I knew early on that I wanted to make the album with the brothers on drums and bass – luckily they were very up for it!”

This ‘power-trio’ have focused on the rock this time, and you can hear that loud and clear: “I didn’t want to smother the production with layers upon layers of keyboards and bells and whistles but instead tried to keep it prog rock with the focus on ROCK. I wanted every instrument to mean something in the mix.” This is evident on tracks like “Happy Somewhere In Between” and the 13-minute epic “Traveler”, where Gungfly have never hit harder.

“Alone Together” will be available as a Limited CD Digipak (with 2 bonus tracks), Gatefold 2LP + CD & as Digital Album. The album cover features a painting by American artist Kevin Sloan (The Flower Kings). Rikard comments of the piece: “I had just written lyrics for the song ‘From Afar’ and was looking at Kevin’s paintings when I came across this one and I couldn’t believe the connection, particularly the lyric “A million eyes watching glimpses of each other’s lives””. 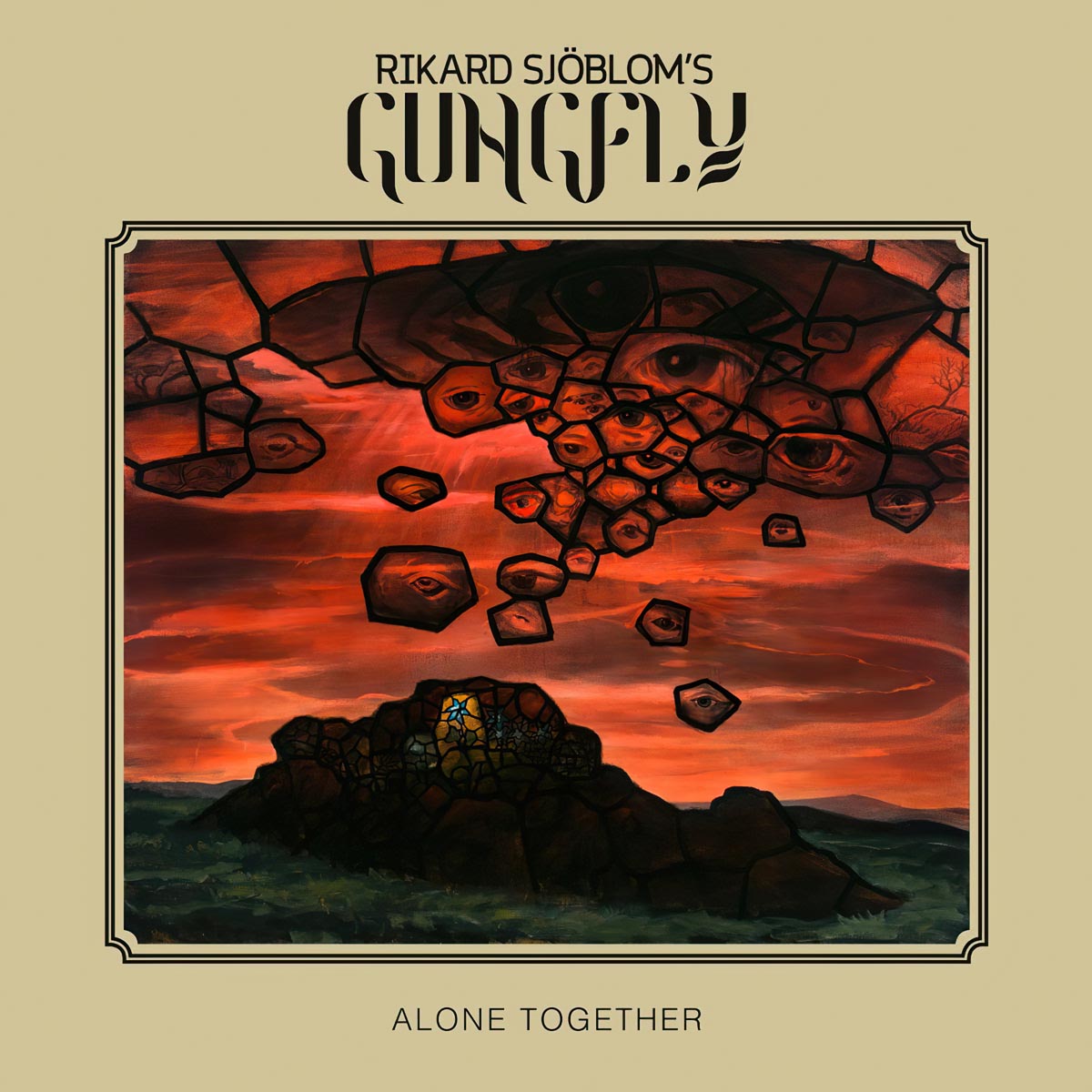 The full track-listing for “Alone Together” is as follows:

1. Traveler
2. Happy Somewhere In Between
3. Clean as a Whistle
4. Alone Together
5. From Afar
6. On The Shoulders Of Giants
7. Grove Thoughts (Bonus Track)
8. Shoulder Variations (Bonus Track)

Rikard Sjöblom is perhaps best known as the multi-instrumentalist front-man of Beardfish, who established themselves as one of the most consistently brilliant modern-day progressive rock bands over the course of eight studio albums. In recent years, he has also become known for his work with English progressive collective Big Big Train, playing live with them as well as performing on their recent studio albums.

Following the release of this years acclaimed new album ‘On[...] 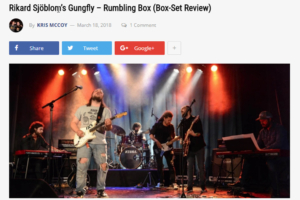 The guys at Sonic Perspectives have published a very[...] 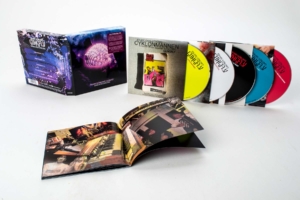 The “Rumbling Box” Pack Shots Are Here, And They Look Phenomenal!

Just today I received an email from InsideOut Music with[...]